RE-CORD is committed in developing new pathways for the valorization of biomasses, with a special emphasis on agro and industrial residues and bio-wastes, to produce biofuels, biochemicals and biomaterials with improved use of resources and reduced impact on environment and communities. Though the core expertise of RE-CORD used to stand mostly in the thermochemical conversion process for biomasses – pyrolysis, gasification and hydrothermal processes – since its establishment in 2010 there has been a steadfast growth in the areas in which the group is leading R&D activities, than now includes Power-to-X (PtX), engineering of microalgae cultivation and downstream processing, use of biofuels and bioliquids in prime movers, the performance assessment of small scale biomass gasifiers.

RE-CORD operates an experimental facility where all the process development units are installed and operated. The area hosts a comprehensive set of pilot units to investigate hydrothermal liquefaction (continuous plant), gasification, carbonization (two units), slow/intermediate pyrolysis (two units). Beside the PDUs, the experimental facility hosts also two micro gas turbine and one IC engine that can be operated with a broad range of biofuels, and ancillary equipment for gas analysis and feedstock conditioning before conversion. 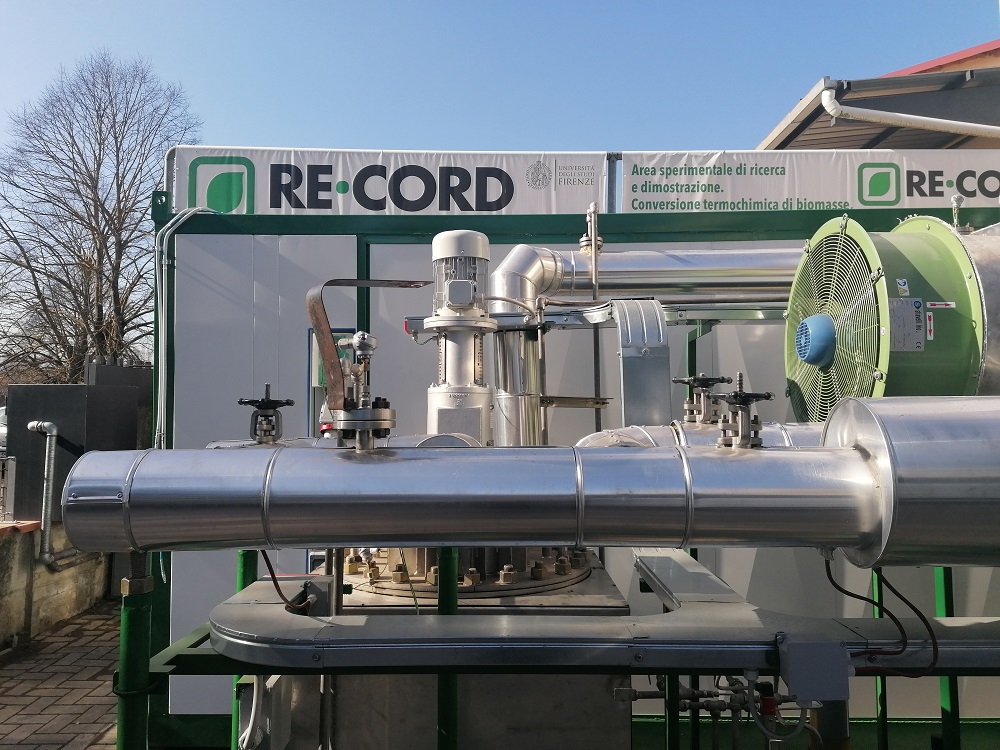 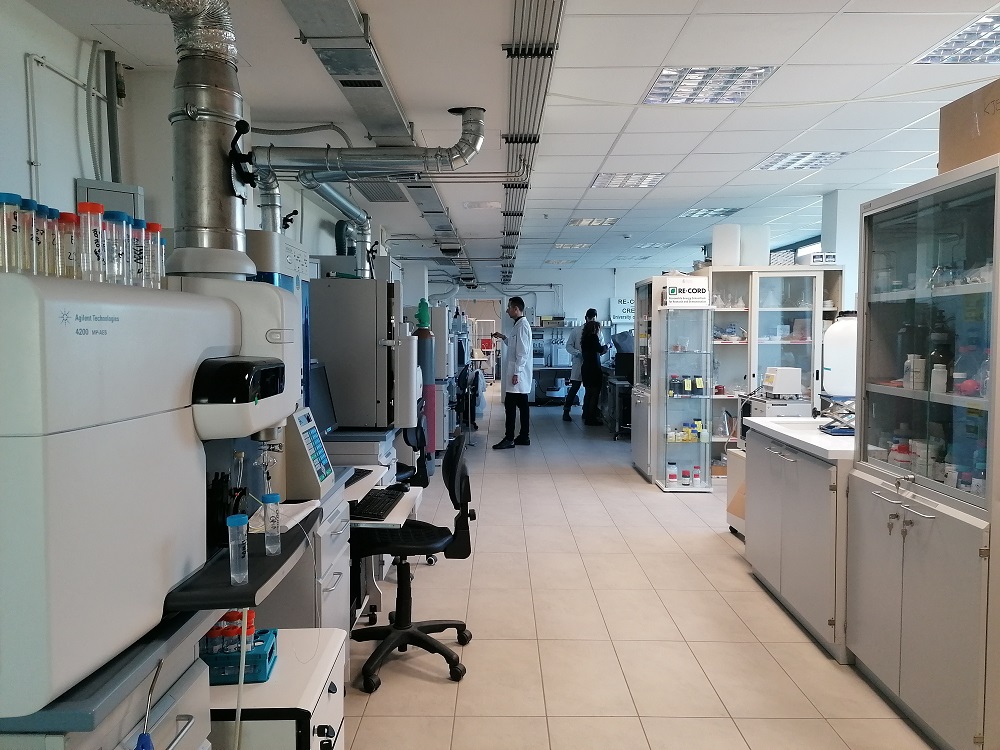 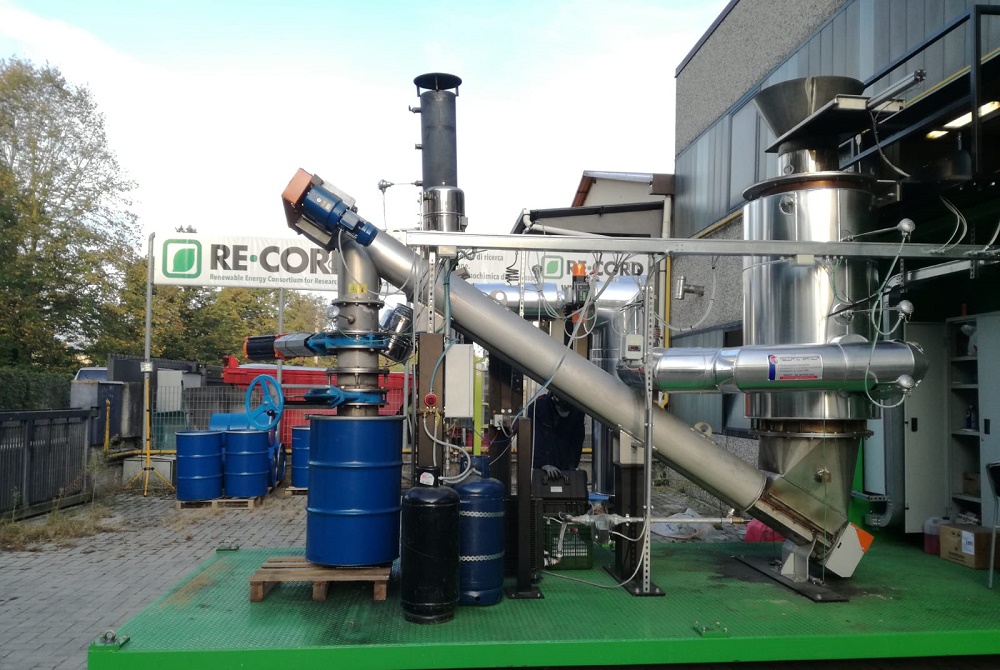 RE-CORD has collected more than 10 years of experience in the fiel of pyrolysis with EU-supported projects, ... 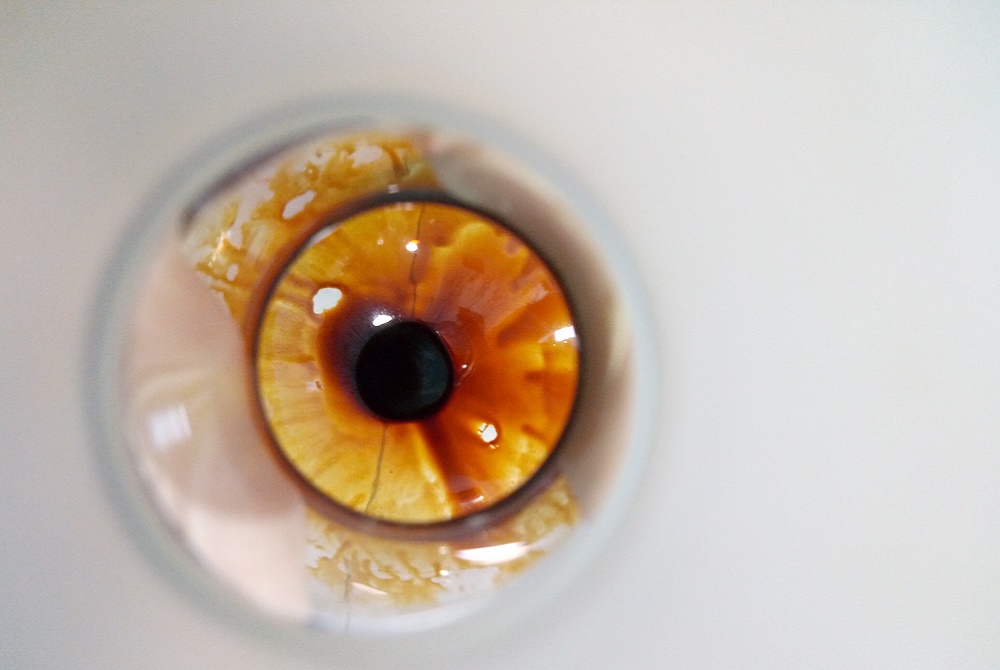 RE-CORD has achieved relevant know-how on hydrothermal conversion of biomass for biofuel precursors or bioprod... 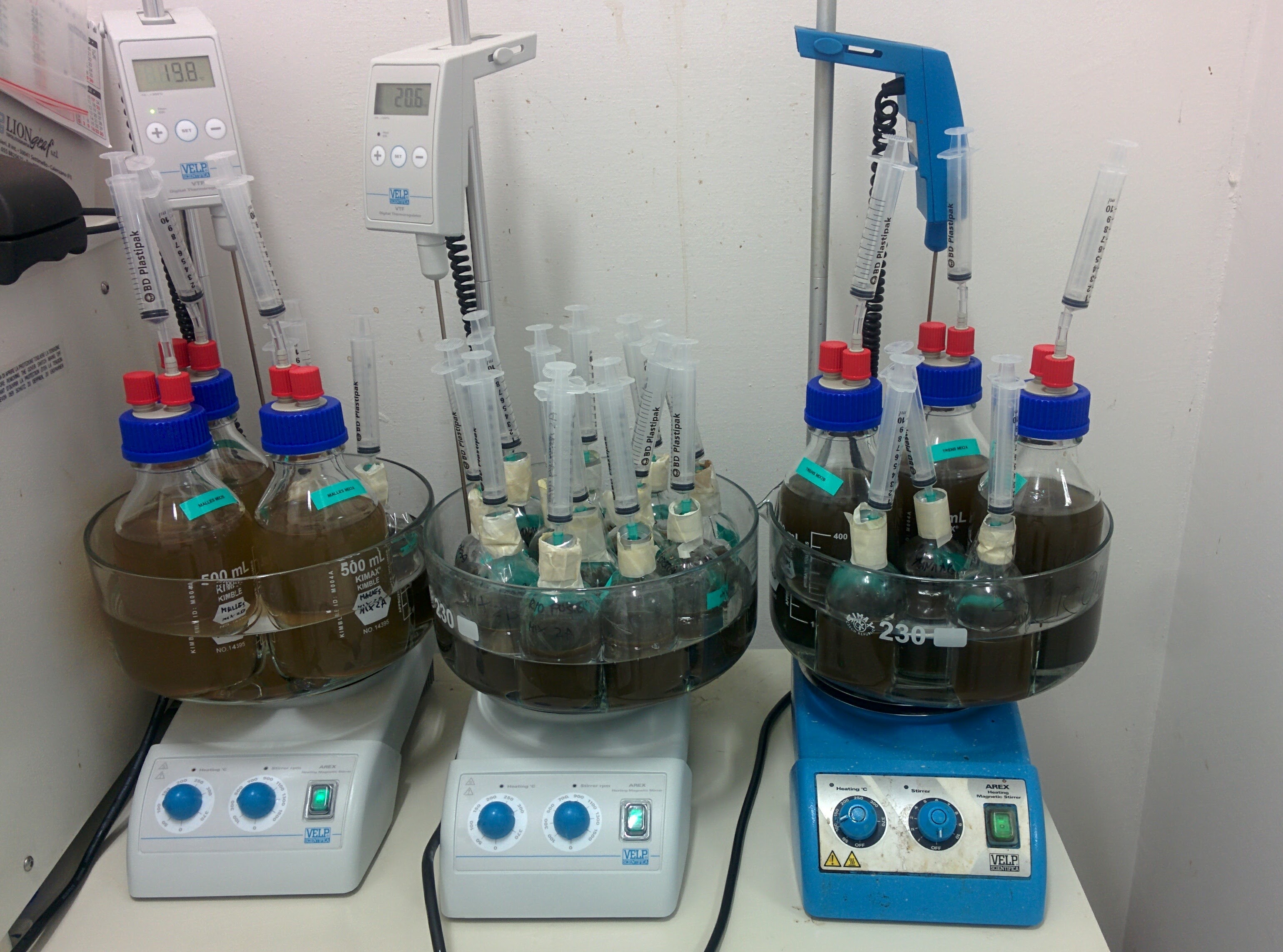 Anaerobic digestion (AD) is the widespread process to produce biogas, which can be upgraded to biomethane, an... 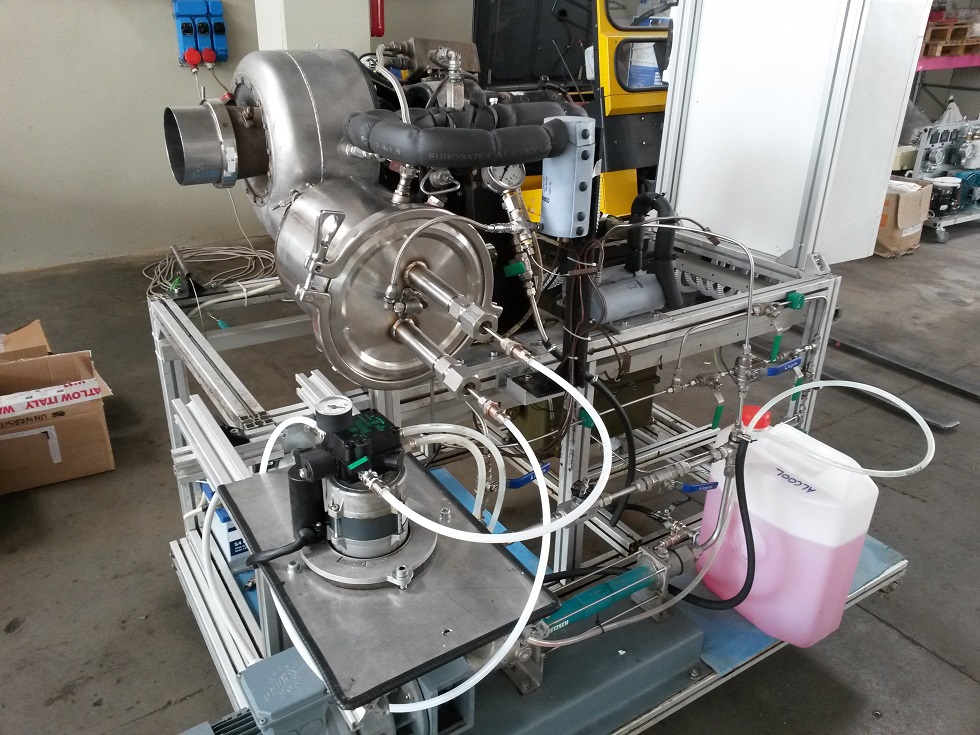 This unit is a MGT (micro gas turbine) that represents the initial stage of the conversion of a commercial unit... 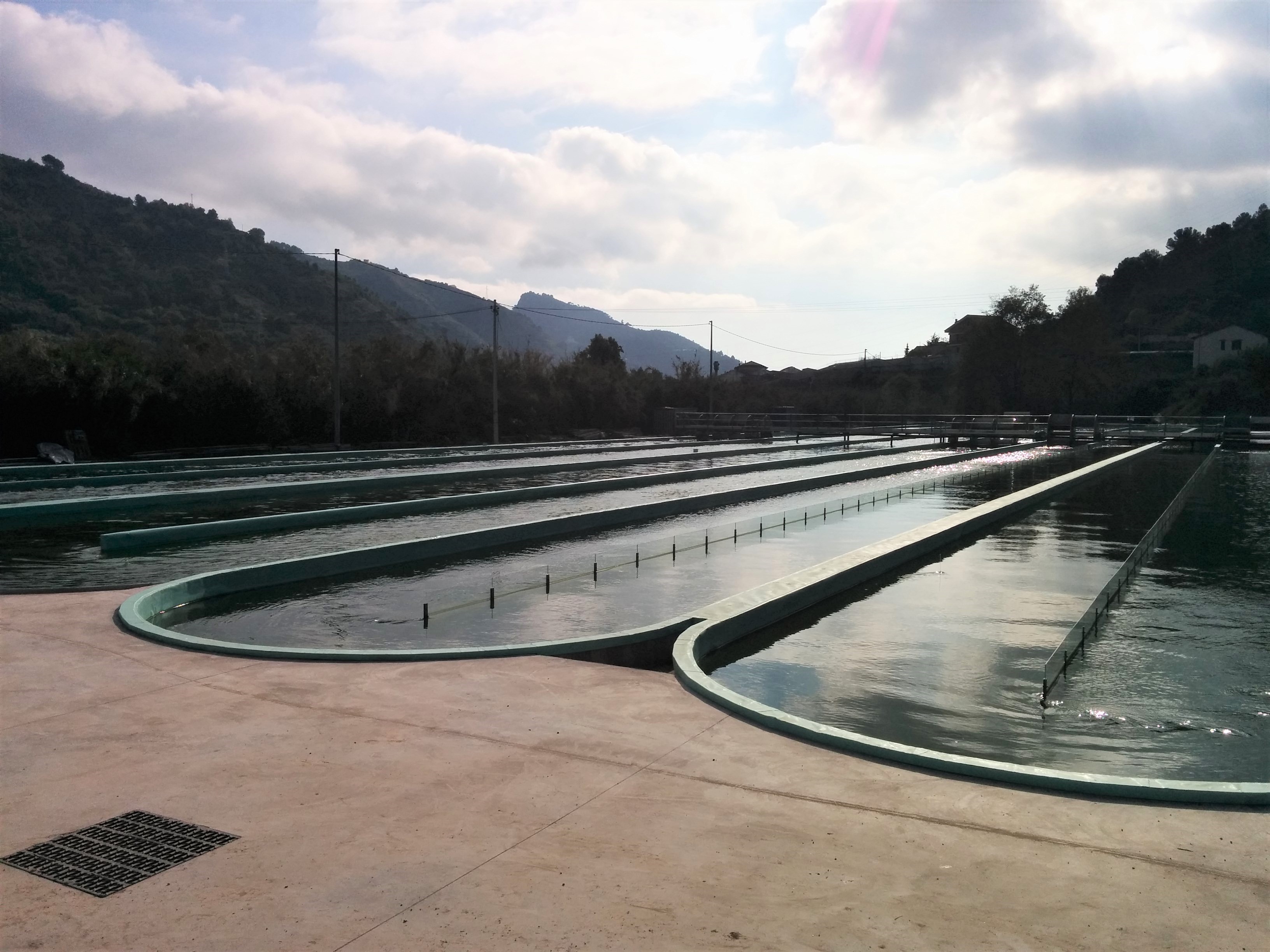 RE-CORD has a large experience in algae sector, thus can be a suitable partner for commercial as well as for res... 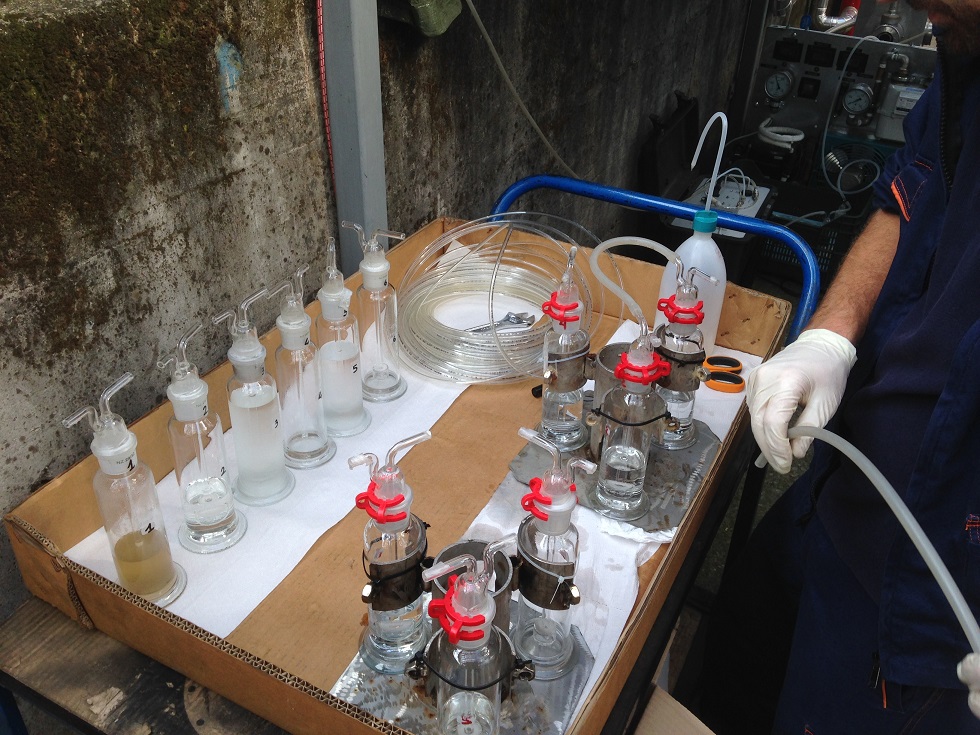 RE-CORD has accumulated first-hand experience on the performance assessment of small scale biomass gasifiers, and... 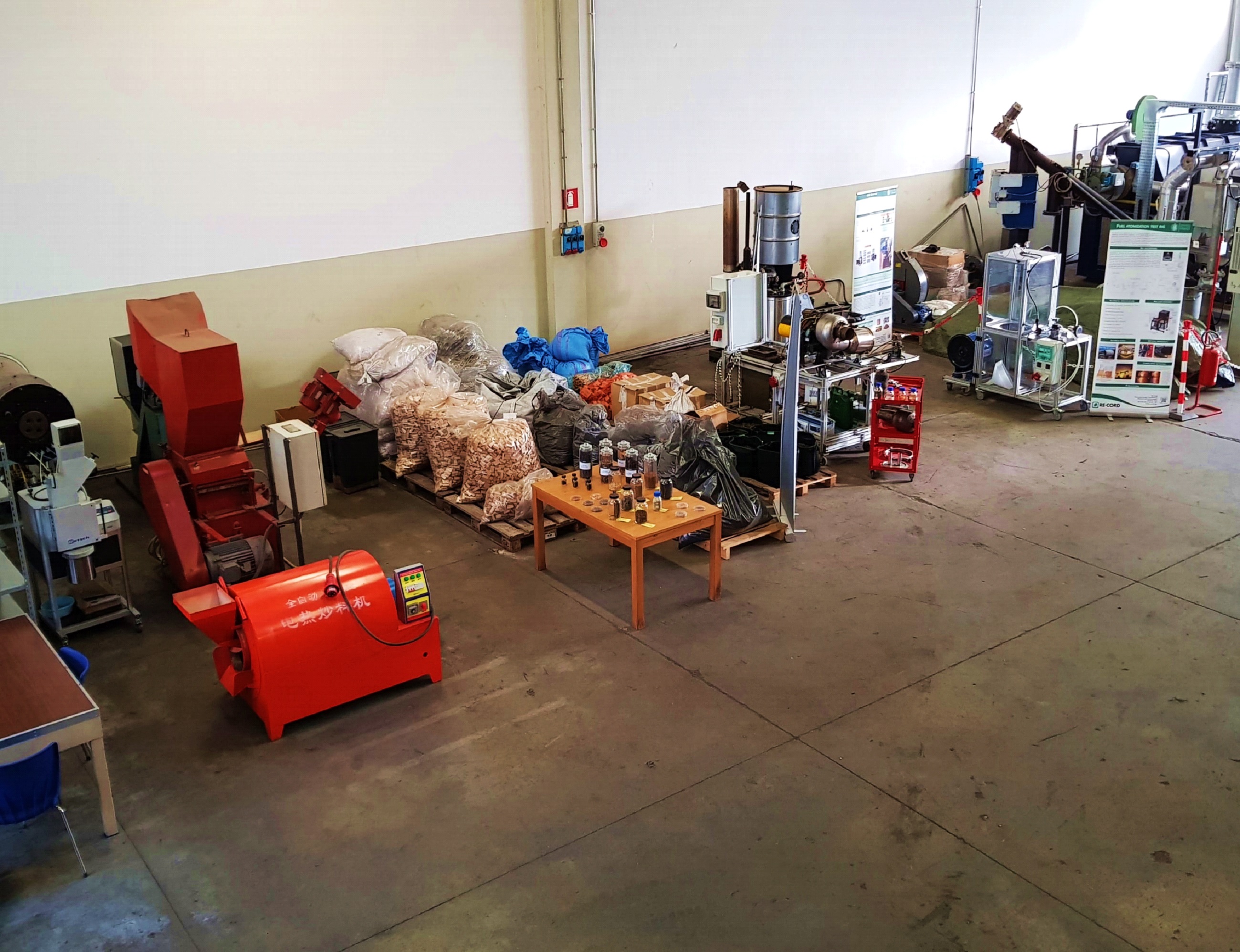 Biobased material represents one of the most abundant renewable sustainable sources worldwide, able to replace fossil... 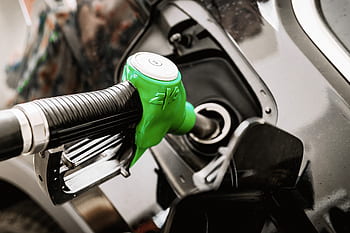 After bringing successfully ITAKA project to the end, a major knowledge was obtained for the technology of... 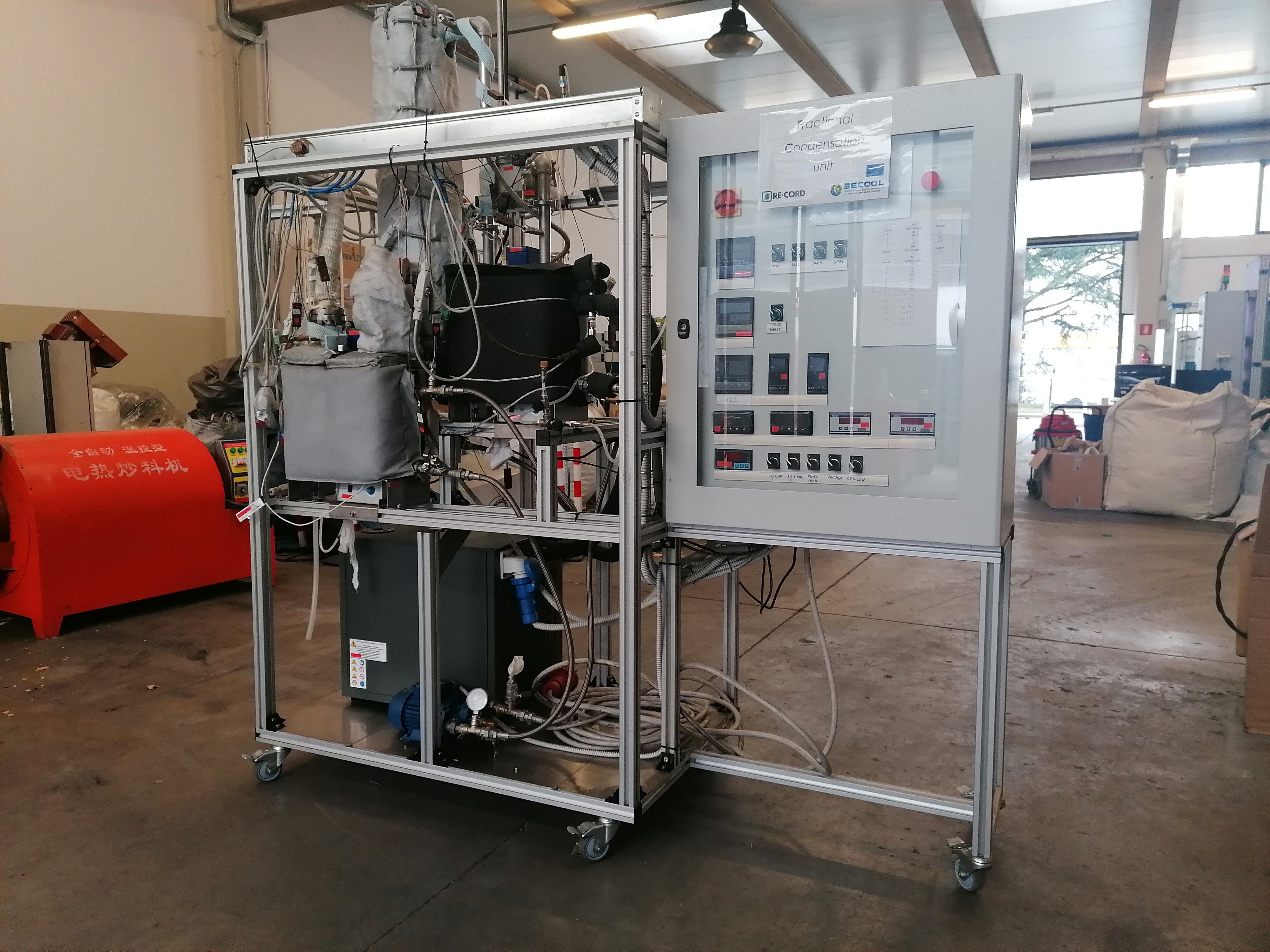 The fractional condensation unit is a multifunctional bench for the condensation of pyrolysis vapors in distinct temperature cuts...