The Research Center for Alternative and Renewable Energy (CREAR) was founded in 2005 on the initiative of the Department of Energy Engineering "S. Stecco", now DIEF (Department of Industrial Engineering), of the University of Florence. Over the years it developed research and demonstration projects in the European, national, regional and local scale. It also provided to companies and administrations highly specialized consulting and independent advices. Major research areas are agro-energy, solid and liquid biofuels, solar and wind energy.

Villa Montepaldi farm (315 ha ca.) is located on the hills of San Casciano Val di Pesa, about 20 km from Florence, in the northern part of the Chianti Classico. The farm was bought from the University of Florence in 1989, who made it, with its innovative equipments and laboratories, an important research and experimentation center for both public and private subjects. In the farm there are vineyards, olive tree groves, arable, orchards and woods and the production activity is constantly connected with the research and supported by technological innovation. In Villa Montepaldi many educational activities take place, including Master in Wine Marketing and Winery Management, and hosts the Secretariat and Library of the Vine Academy and the RE-CORD Consortium that has one hectare fully available as experiment area. In Vila Montepaldi there is also a multimedia meeting room where scientific and technical meetings as well as events are organized. 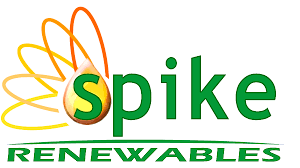 Spike Renewables S.r.l. is an company working in the field of system engineering. Spike Renewables S.r.l. manages the entire development of a project, from feasibility study to delivery, constantly giving to contractor feedback about costs, timing and suggested improvements . Spike Renewables S.r.l. can provide all services provided by large companies while keeping the customization of its professional / client relationship of a professional study. This can be done particularly thanks to the stable collaboration with the University of Florence and to the highly skilled team. In plant design and engineering Spike Renewables Sr.l. developed especially sectors with greater technological content including the industrial, energy and sustainable construction sectors. 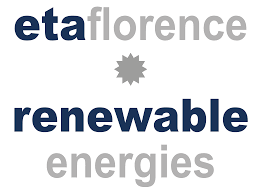 ETA-Florence is specialized in design, consulting, communication and organization of events in the field of renewable energy. The company has a multidisciplinary team of experts in engineering, environment and agriculture, graphics and communication . Since 1994 ETA-Florence has participated in over 200 national and international projects and organizes the European Biomass Conference and Exhibition since 2000. 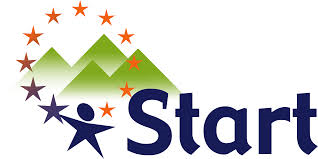 GAL Start S.r.l. is the local development agency founded in 2001 as an evolution of the previous GAL, that managed the Community Initiatives Leader II and Leader Plus. GAL Start’s mission is to promote innovation and economical growth of the area, boosting partnership between public institutions, local governments and private companies. The social structure consists of both public and private subjects. GAL Start’s main activity is the assessment and the implementation of an Integrated Local Development Strategy (SSL), putting together different actors and stakeholders, plus different economic sectors while promoting innovative approaches. 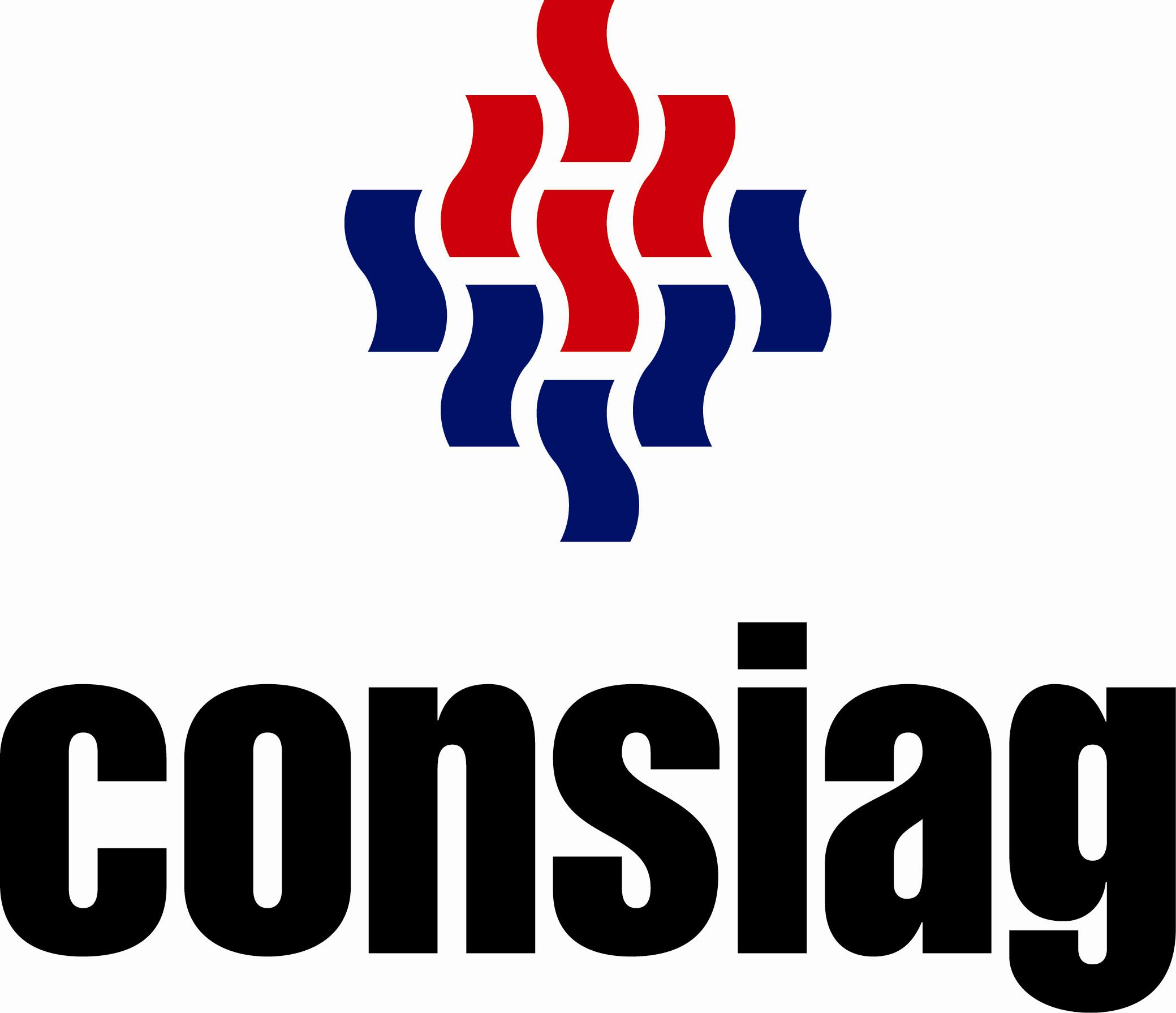 Consiag was founded in 1975, thanks to the union of municipalities of Prato, Scandicci and Sesto Fiorentino. It is the first example in Tuscany of consortium management of water and gas services. Hence it preempt today's belief that the identification of ann optimal territorial dimension also means economic and efficient management. Today 23 municipalities spread over the provinces of Florence, Prato and Pistoia are part of the joint-stock company. A total area of 1256 km², with a population of over 500 000 inhabitants. CONSIAG has managed water and gas services for many years, establishing itself as one of the largest companies in this sector, appreciated not only within the member municipalities, but also throughout the Region, as well as considered among the best organized, efficient and technically advanced companies at national level. The development of regulations and the most recent strategy have led CONSIAG to create specific companies for the services management, Estra and Publiacqua the main ones. Today Consiag holds share in participates in many modern, efficient and competitive companies in energy, water, environmental and local public services sectors.

The Regio Politecnico di Torino was founded in 1906 and its origins date back to the Application School for Engineers founded in 1859. It is accredited by international rankings as one of the main technical universities in Europe, with about 37,500 students, the 16% of which are foreigners, from over 100 countries. The Politecnico is a center of excellence for training and research in Engineering, Architecture, Design and Planning with close relationships and collaborations with the socio-economic system. It is in fact an all-encompassing Research University, where training and research integrate providing concrete answers to the economy and territory requirements of and above all of students, with a strong internationalization of training and research activities as well as technology transfer, with collaborations with the best universities and research centers all over the world and with agreements and contracts with large international industrial groups as well as with local companies, setting up as a reference point for innovation.